I was blown away today by an article about a man who had his face reconstructed using 3D printed parts, after a nasty motorbike accident.

You can read the story here via ABC News
Which got me wondering… what other cool stuff can 3D Printers do, and what are they producing at the moment that I should know about? I found these 2 stories via The Guardian. Such powerful and life changing stuff for such a nominal outlay.
Did you know a prosthetic arm can be printed in around six hours? Amazing.
EP

“Project Daniel” uses 3d printers to make prosthetic arms for children of war in South sudan. This particular project managed to give hope and independence back to a kid name Daniel,  who at age 14, had both his arms blown off when an overhead bomb was dropped while he was tending to the family’s cows in the Nuba Mountains. He considered his life not worth living.
Click here to read more about the Project
[youtube url=”http://youtu.be/SDYFMgrjeLg” width=”600″ height=”400″ responsive=”yes” autoplay=”no”] 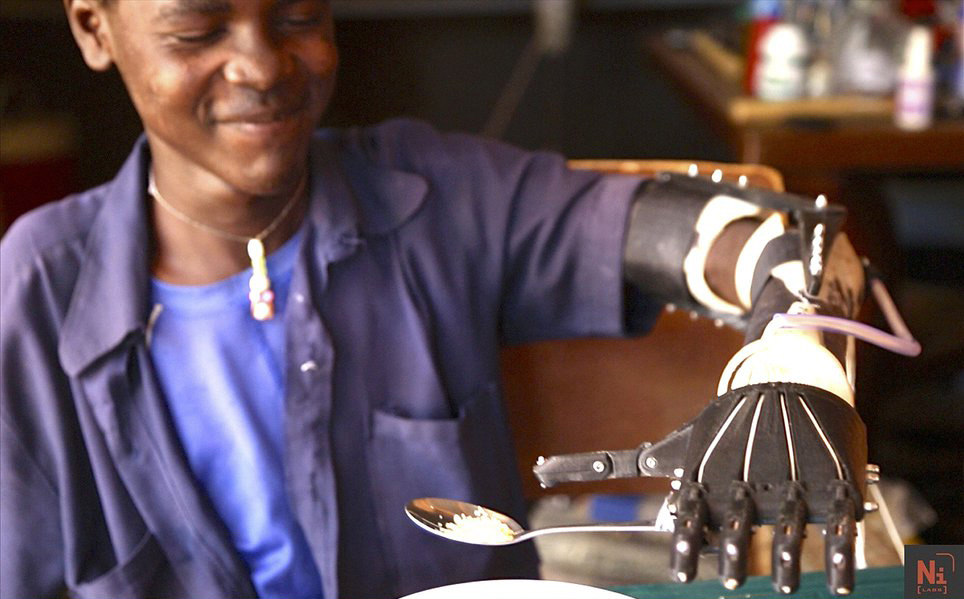 Images courtsey of Not Impossible Labs

Four-year-old Hannah was born with a condition called arthrogryposis, which limits her ability to move her arms on her own due to underdeveloped muscles. Now, with the help of 3D printing, Hannah can lift toys and doing basic things like eating and hugging her loved ones. Read the full article on 3ders. 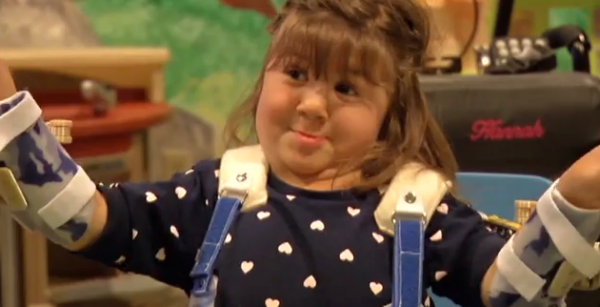