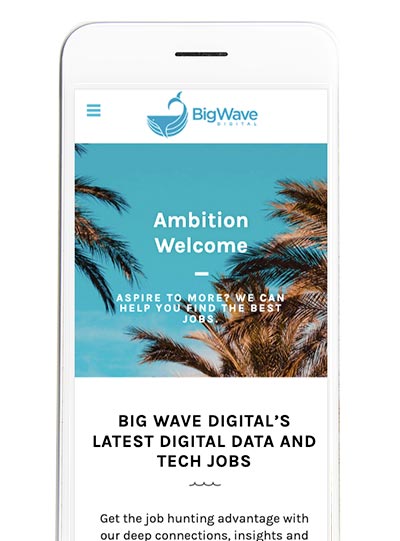 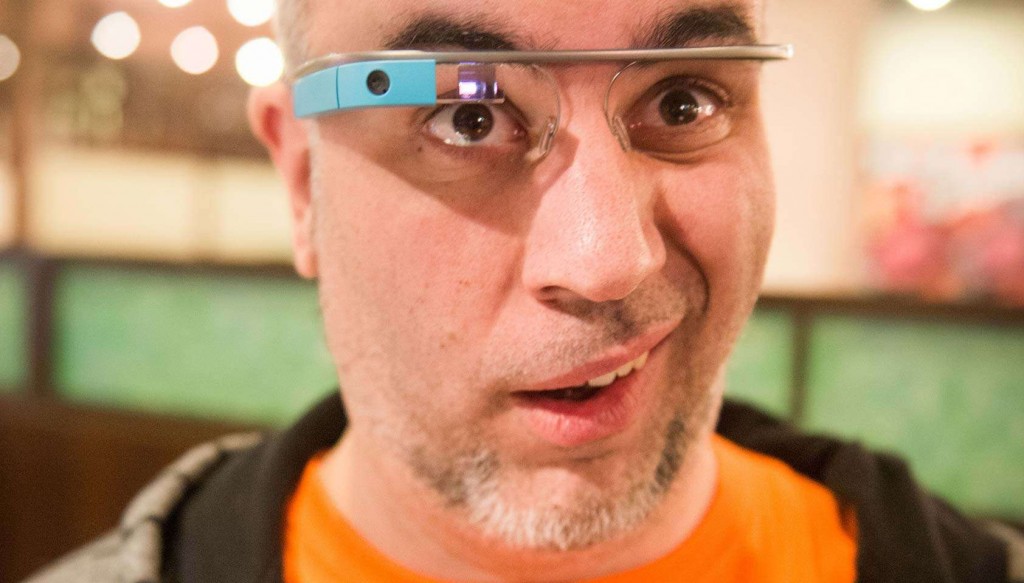 A few months ago, I posted this article on wearable technology, and on the 1st of April 2014 (still no connection), Web Design Ledger posted this article on the unforeseen side effects of some google glass wearers.
And they were great. I almost couldn’t write the follow up post fast enough. Admittedly, I didn’t read the entire article word for word, but they had me at ‘walking into open potholes’ .
Here’s a teaser

It wasn’t until there were survivors of some odd and heinous accidents, such as walking into open holes, off cliffs, into traffic and other situations caused by the glass distraction that officials started drawing a corollary between the tech-glasses and the incidents.
“The number of fatalities is what’s so disturbing,” commented Dick Roundtree, the New York City Safety Commissioner. “People are just walking out into traffic and getting run down at full speed. The drivers can’t stop in time and it’s not just at cross walks. People are appearing from between parked cars and even just walking down the middle of busy streets, oblivious to what’s going on around them.”
“I was searching out local restaurants while walking down 3rd Avenue,” explains a male victim who asked not to be identified. “The view was blocked by all the responses posted by my glass and I walked toward an augmented reality panda, who was waving me toward the restaurant, when I realized I had just been hit by something big and I was flying through the air. It turned out the field of flowers and rainbows the augmented reality panda was standing on was actually 3rd Avenue and the flying unicorn that hit me was actually the express bus. If I hadn’t been able to tweet that I’d been knocked down, I don’t know if the emergency services would have reached me in time.”